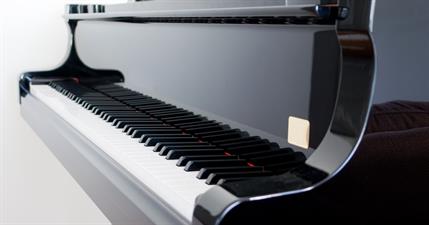 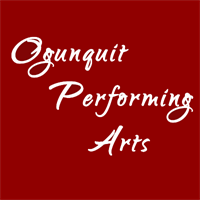 Boston Chamber Music returns to Ogunquit, this time as a piano trio with Pianist – Randall Hodgkinson, Cellist – Bruce Coppock and Violinist – Gabriela Diaz.  Mr. Coppock continues the tradition of bringing together the finest ensembles especially selected for this concert.

Randall Hodgkinson is an acclaimed American pianist. He won the International American Music Competition in 1981 which was sponsored by Carnegie Hall and the Rockefeller Foundation. He was also a winner in the J.S.Bach International Competition and received the Tanglewood Music Center’s Cabot Award in 1971. Hodgkinson made his European orchestral debut in 1985 with the Santa Cecilia Orchestra of Rome. Later in 1986, he made his formal New York recital debut at Alice Tully Hall. He has performed as a soloist with numerous orchestras including the Atlanta Symphony Orchestra, the Boston Symphony Orchestra, the Buffalo Philharmonic Orchestra, the Cleveland Orchestra, the Philadelphia Orchestra, the Concord Orchestra (Concord, Massachusetts), the Iceland Philharmonic, the Orchestra of Santa Cecilia in Rome, and had successful collaborations with Leonard Bernstein and Gunther Schuller. He was a featured artist on the Bosendorfer Concert Series aired over WNYC – FM in New York City and has recorded for the Albany, Nonesuch, CRI and New World labels.

Bruce Coppock has enjoyed a career as a cellist, teacher and arts executive for over 40 years. He was cellist, co-founder and executive director of the Boston Chamber Music Society; principal cellist of the Handel & Haydn Society; cellist of the Boston Musica Viva. Throughout his career Coppock has maintained an active teaching life as a cellist and chamber music coach. Since 2013, he has led an intensive year chamber music course for gifted high schools students called QuartetLab in which students spend an entire year studying one piece of music in depth, with Coppock serving both as cellist and coach. This program will be relocated to the Rivers School beginning in fall 2019.

Coppock served twice as president & managing director of the Saint Paul Chamber Orchestra, a position in which he served both as the artistic and the executive leader of the organization. Coppock first led the SPCO from 1999 until 2008, when he stepped down due to illness. During a five-year hiatus from the SPCO Coppock focused on medical issues, served a consultant to several orchestras, and served as managing director of the Cleveland Orchestra’s Miami Residency, in addition to teaching chamber music at the University of Minnesota School of Music. Coppock returned to the SPCO in 2013, the highlight of which was being part of the leadership team that oversaw the construction and opening of a new 1100-seat purpose-built concert hall dubbed by the NYTimes as “acousticslly ideal.. . .a hall that allows clarity and detail in the playing to come through while providing orchestral resonance and bloom.” He retired from the SPCO at the end of 2015.

Coppock has also been active as a Board member, at the Harlem Boys Choir, the Interlochen Center for the Arts and the Board of Overseers at the Curtis Institute of Music. He currently serves on the Board of Directors of the Boston Philharmonic Orchestra and the Cholangiocarcinoma Foundation.

Georgia native Gabriela Diaz began her musical training at the age of five, studying piano with her mother, and the next year, violin with her father.

As a childhood cancer survivor, Gabriela is committed to supporting cancer research and treatment in her capacity as a musician. In 2004, Gabriela was a recipient of a grant from the Albert Schweitzer Foundation, an award that enabled Gabriela to create and direct the Boston Hope Ensemble. This program is now part of Winsor Music. A firm believer in the healing properties of music, Gabriela and her colleagues have performed in cancer units in Boston hospitals and presented benefit concerts for cancer research organizations in numerous venues throughout the United States.

In 2012 Gabriela joined the violin faculty of Wellesley College. Gabriela is co-artistic director of the much beloved Boston-based chamber music and outreach organization Winsor Music. Please visit winsormusic.org for more information!
?
Gabriela’s recording of Lou Harrison’s Suite for Violin and American Gamelan was highlighted in the New York Times Article “5 Minutes That Will Make You Love Classical Music.”

Critics have acclaimed Gabriela as “a young violin master,” and “one of Boston’s most valuable players.” Lloyd Schwartz of the Boston Phoenix noted, “…Gabriela Diaz in a bewitching performance of Pierre Boulez’s 1991 Anthèmes. The come-hither meow of Diaz’s upward slides and her sustained pianissimo fade-out were miracles of color, texture, and feeling.” Others have remarked on her “indefatigably expressive” playing, “polished technique,” and “vivid and elegant playing.” 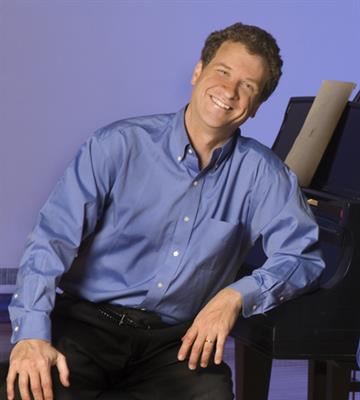 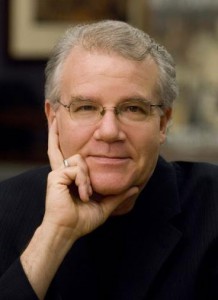 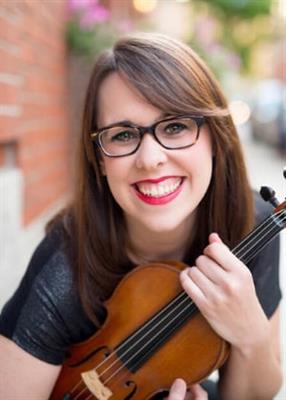 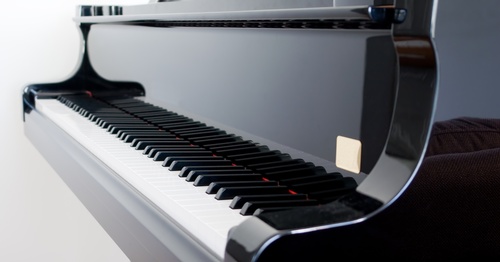